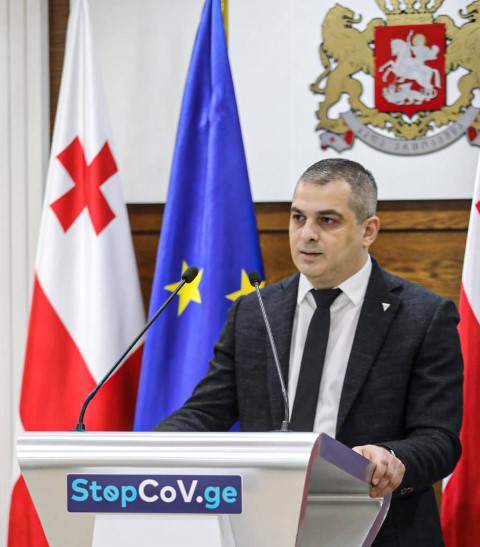 2018  – up today- The State Representative-Governor in the Gori, Kaspi, Kareli and Khashuri Municipalities .

2010-2013  – Ministry of Corrections of Georgia, Head of  International Relations

2009-2010 . – Representative of the Venice Commission in the National Constitutional Commission

2006  - participant of Summer School ,The Hague Academy of International Law