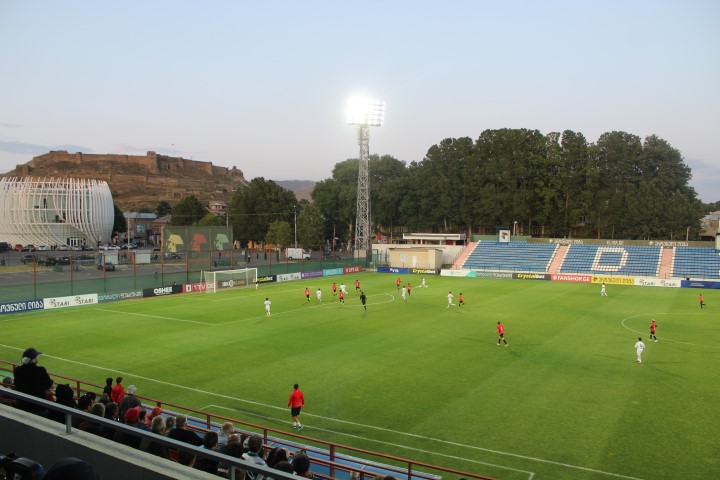 Shida Kartli State representative Giorgi Khojevanishvili the authorities of the local self-government attended the final match of the tournament named after Tengiz Burdjanadze  where the  ‘’Dinamo’’  Tbilisi and the ‘’Lokolotivi ‘’played against each other.     The match ended with the victory of the “Dinamo” Tbilisi.   The footballers who were born in 2006-2007 participated in the tournament.

The tournament named after a legendary footballer from Gori, -Tengiz Burdjanadze has been held since 2004 and different teams from the cities and towns of Georgia participate in it.